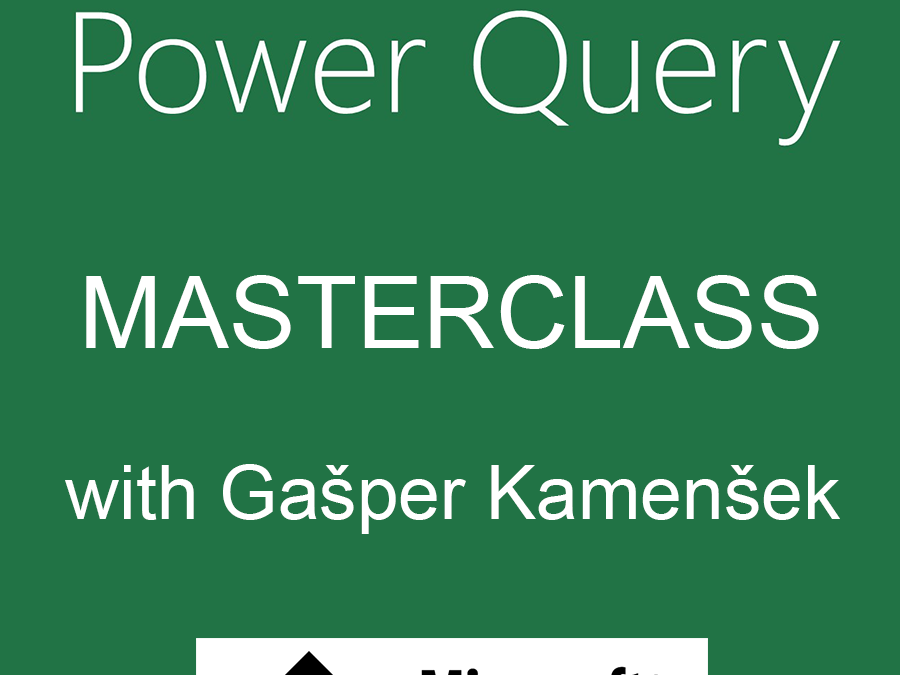 In 2013, without any big announcements, Microsoft released an Excel Add-Inn called Power Query. Despite the almost total absence of large-scale advertising, it soon became clear that Power Query is an incredible tool that upgrades the user experience of Excel and adds incredible value to all Excel users! Power Query quickly became indispensable for everyone who was importing data from different sources into Excel and paramount for Power Pivot Data Model creators. It improved the user experience of importing and transforming data dramatically! The impact of it was obvious as it became THE way to import data in Excel 2016 and replaced all the wizards for importing data that Excel had in previous versions.

The Power Query workshop is suitable for advanced Excel users. As far as Power Query experience goes, those who would see it for the first time and those who are already using it will find something for themselves because within five days we will cover everything from basic queries to the most complex ones.

Import data from other files

Import from the web

Import from the SQL database

Import from other sources

There are no upcoming events at this time.

We use cookies to ensure that we give you the best experience on our website. If you continue to use this site we will assume that you are happy with it.I acceptDon't acceptRead more
Cookies